Feeling betrayed in a friendship or relationship? Some quotes about betrayal may help you work through this tough situation.

Betrayal is a difficult subject, it can hurt someone so deeply. Sadly, betrayal is something that so many of us will go through in our life at some point in time.

Just know that many of us have felt betrayed before, either by friends, relationships or just those that we thought we trusted. It’s hard to get over being betrayed, but in time we eventually heal and move on.

Readying some sayings about betrayal might help you through this rough period. Below you’ll find a list of betrayal quotes. 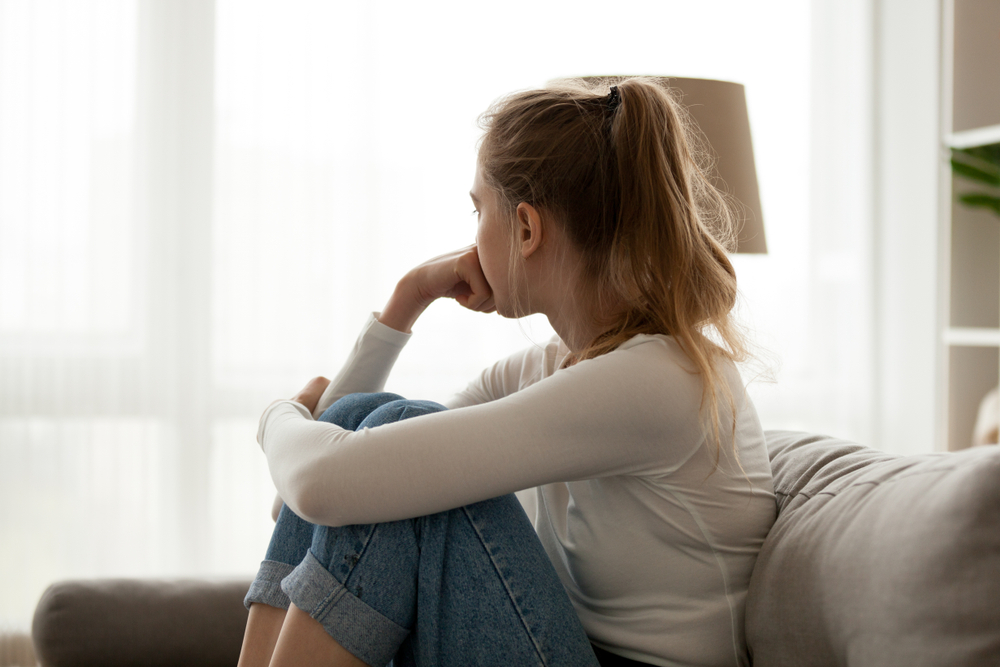 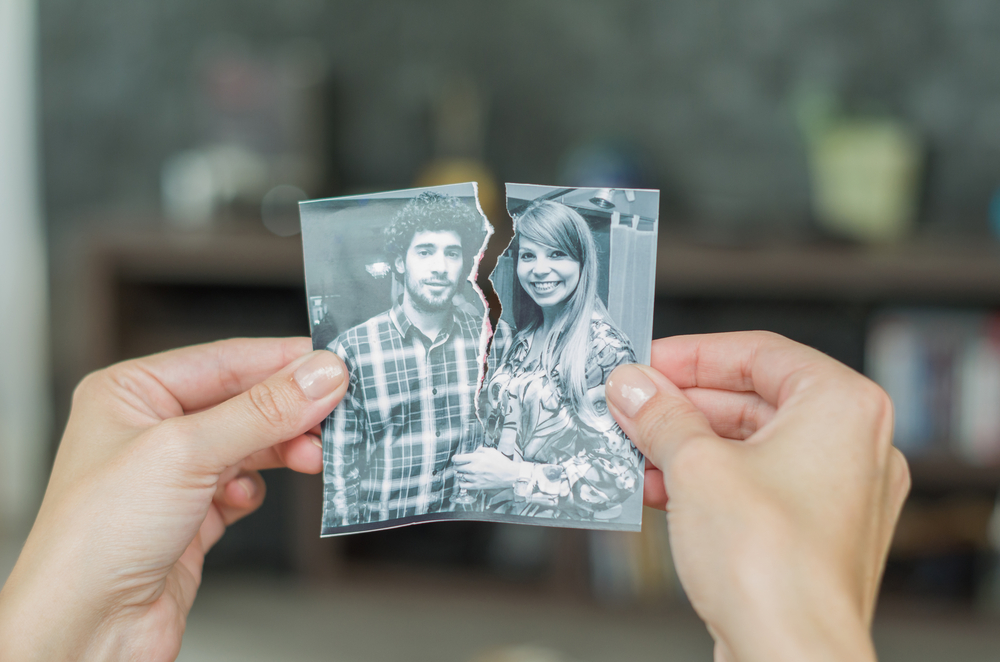 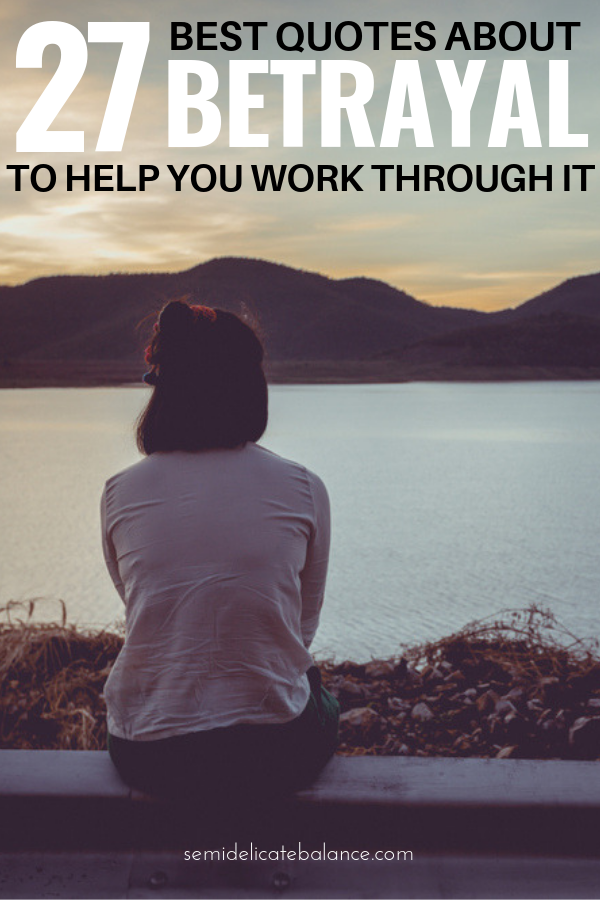 30 Best Quotes About Insecurity To Help You Work Through it

20 Quotes and Sayings About Being Priceless

25 of the Best Beach Quotes and Captions